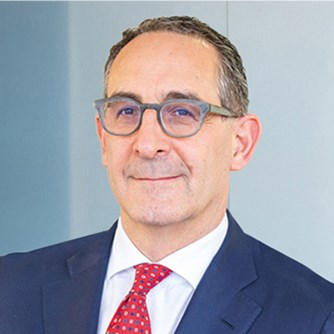 Non-executive Chair of the Board of Directors +

Non-executive Chair of the Board of Directors

Lucio Genovese joined the Board on 13 February 2019 and was appointed Non-executive Chair on 24 August 2020.

Lucio is the CEO of Nage Capital Management in Baar, Switzerland. In September 2021, Lucio was appointed as Chair of CoTec Holdings Corp. He also serves on the boards of Ferrexpo AG and Nevada Copper Inc. He previously worked at Glencore International AG where he held several senior positions, including CEO of the CIS region. Lucio previously served on the Board of Ferrexpo plc from 2007 to 2014.
Lucio is a Chartered Accountant and has a B.Comm and B.Acc from the University of Witwatersrand, Johannesburg (South Africa).

Chair of the Nominations Committee. 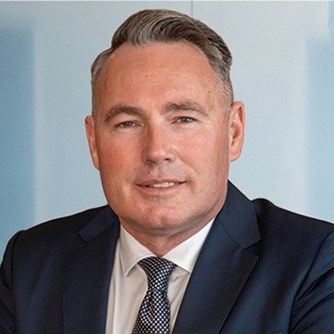 Jim joined Ferrexpo in November 2014 and since then he has successfully managed the Company's operations and introduced world class operating practices. Previously, Jim was Chief Operating Officer of London Mining plc, where he was accountable for setting the company's operational and investment strategy around the world. Prior to this, he held a variety of senior operational management roles in multiple commodities with Rio Tinto and BHP.

Jim is a member of the HSEC Committee. 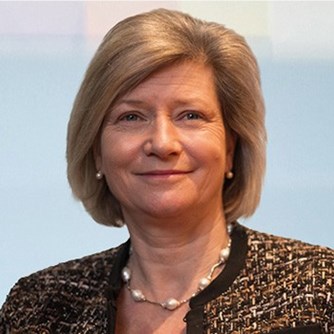 Fiona MacAulay joined the Board on 12 August 2019 and was appointed as Senior Independent Director on 11 February 2022.

Fiona is a Chartered Geologist with over 35 years’ experience in the upstream oil and gas sector including key roles in a number of leading oil and gas firms across the large, mid and small cap space including Mobil, BG Group, Amerada Hess and Rockhopper. Between 2017 and 2022, Fiona was on the Board of AIM listed Coro Energy Plc, where she was a member of the Remuneration committee and chaired the HSE committee, before stepping down in March 2022. Fiona was a member of the Exploration Advisory Board of Cairn India from 2018 to 2021. Fiona was CEO of Echo Energy PLC from 2017 to 2018 and a Non-executive Director from 2018 to 2019. She was Chief Operating Officer of Rockhopper Exploration PLC from 2013 to 2017.

Chair of the Remuneration Committee, member of the Committee of Independent Directors, Audit and Nominations Committees. 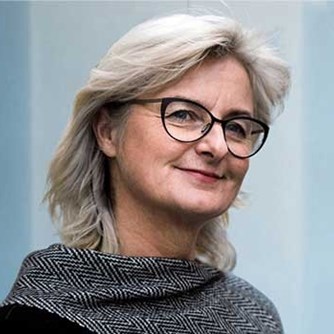 Ann-Christin Andersen joined the Board on 1 March 2021.

Ms. Andersen is an engineer with more than 30 years’ experience in the oil and gas industry, having held management positions in ABB, the Kongsberg Group, and most recently, TechnipFMC (formerly FMC Technologies), where she served as Chief Digital Officer, Managing Director of TechnipFMC Norway, as well as holding Senior Vice President and Vice President roles for Projects and Products during her time there. In 2019 she founded 4ADA AS, a strategic advisory service, supporting start-ups within the renewable energy and circular economy sectors and consulted on policy changes in areas such as offshore wind, the energy transition and industrial digitalisation.

Previous appointments for Ms. Andersen include board of director positions at Maersk Drilling, Argeo AS, Veidekke ASA, Ocean Space Center, and OG21. Ms. Andersen was also Chair of the Board of Søndre Buskerud Alarmsentral between 2004 and 2010.

Member of the Committee of Independent Directors, Nominations and Remuneration Committees and Chair of HSEC Committee. 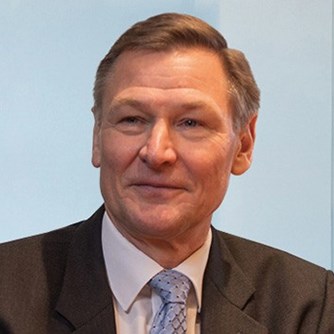 Graeme was a partner at Ernst and Young for 26 years where, for his last twelve years, he was a lead partner in the extractive industry, responsible for coordinating the provision of a full suite of services to multinational mining and oil and gas clients including Xstrata, Fresnillo, and BP across a broad range of countries including emerging markets. In addition to audit services, Graeme provided critical advice for his clients on corporate governance structures, risk management, acquisitions, disposals and financial systems and controls.
From 2011 to 2018, Mr Dacomb was a member of the Financial Reporting Review Panel.

Chair of the Audit Committee and a member of the Committee of Independent Directors, Nominations and Remuneration Committees. 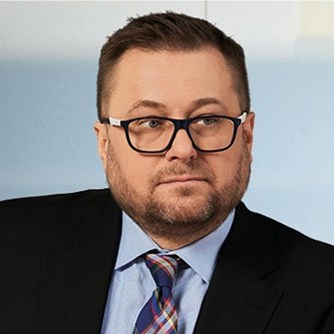 Vitalii Lisovenko joined the Board on 28 November 2016.

Vitalii is currently a non-executive advisor to the Minister of Finance of Ukraine, having previously served as an executive counsellor to the Minister of Finance. He has spent most of the past 20 years involved in government finance, developing particular expertise in debt negotiation. From 2014 to 2019, Vitalii was a Non-executive alternate director of Black Sea Trade and Development Bank (Greece) since 2014, having formerly worked there as an Executive Vice President from 2002 to 2004. He has also worked in the private sector, on the executive boards of Ukreximbank (Ukraine) (2006-10) and Alfa Bank Ukraine (2010-14), and was also a Non-executive Director of Amsterdam Trade Bank (2013-2014). In 2005 he served as the head of the Trade and Economic Mission at the Ukrainian Embassy in London. In 1994 Vitalii graduated from the Kyiv State Economic University, where he later obtained a PhD in Economics. He has been an Associate Professor of Finance at the University since 2010 and has produced a number of research papers and other publications.

Non-executive Director of the Supervisory Board of National Depository of Ukraine since 2014. 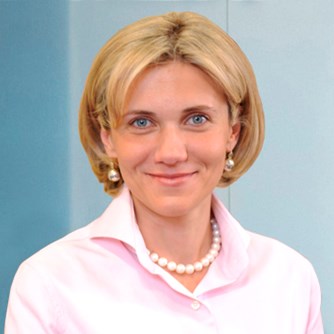 Natalie Polischuk joined the Board on 29 December 2021.

Natalie is an economist based in Kyiv, Ukraine, with over 25 years of private equity experience in Eastern Europe, having held a number of senior roles at private equity funds in the region. She served on the Board of Lycée Français Anne de Kyiv, from 2014 to 2020, a private co-educational international school in Kyiv. From 2007 to 2014 she headed the Ukraine office of Advent International, a global buyout firm, developing transactions for the firm’s US$1 billion fund focused on Central and Eastern Europe.  In recent years, Natalie has acted as an independent advisor on a number of M&A and due diligence projects in Ukraine in healthcare, pharmaceuticals, software development and other industries. Previous appointments include board of director positions at Isida IVF, USP Compulink and National Cable Networks. Natalie holds MBA degree from Harvard Business School and a BA degree in Economics from the University of Kyiv-Mohyla Academy.

Member of the Advisory Board of Dobrobut since 2018, the leading private healthcare provider in Ukraine operating a network of hospitals and clinics.

Member of the Audit and HSEC Committees. 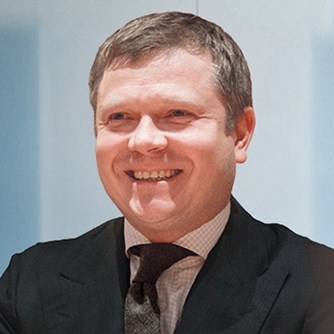 Kostyantin Zhevago joined the Board as a Non-executive Director on 14 June 2007. He is ultimately the controlling shareholder of Ferrexpo.

During his business career spanning over 30 years, Kostyantin has served as chairman and member on the boards of various Ukrainian and international companies. He graduated from the Kyiv State Economic University in 1996, specialising in international economics and holds a doctorate degree. Kostyantin was a member of Ukrainian Parliament from 1998 till 2019.